London 2012: Team GB kit looks a bit familiar but does it look better? 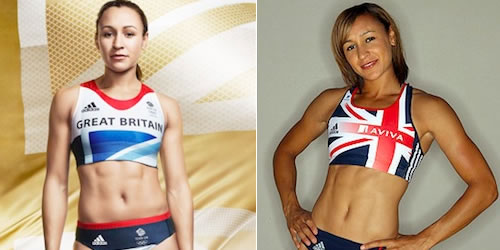 Which do you prefer? The new Team GB Olympic kit – designed after a two-year process by Stella McCartney – or the very similar design, also produced by Adidas, currently worn by Britain’s track and field athletes?

McCartney’s kit launch was quickly trending on Twitter on Tuesday and the overwhelming majority appeared to be a little, well, underwhelmed.

Others have been critical that the words Great Britain have been added to some items of kit – particularly those from across the Irish Sea, who are quick to point out that the full name of the team remains Great Britain AND Northern Ireland.

However, Kelly Sotherton added some much needed perspective, saying: “I don’t care what the kit looks like as long as I get the chance to actually compete in it!”.