London 2012: 1.4m Olympic football tickets to go back on sale

Around 1.4 million Olympic football tickets will go back on sale on Monday until 6 May, London 2012 organisers confirm 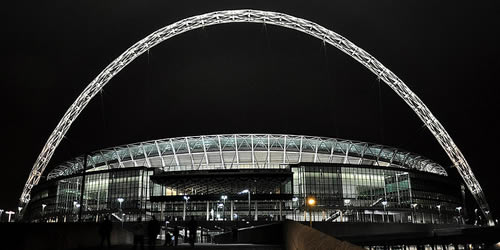 Around 1.4 million Olympic football tickets will go on sale from Monday, London 2012 organisers have announced.

Olympic organisers confirmed that the tickets will be available on a first come, first served basis online from 1100BST until 2300BST on 6 May.

The sale was due to take place in mid-April but was delayed to to technical hiccups with the ticketing systems.

Tickets start at £20 for adults, with discounts for people under 16 and over 60 available at some matches.

Locog commercial director Chris Townsend said: “Now that the draw has taken place, we are delighted to put tickets on sale to see some of the world’s most exciting young footballers in the Olympic Games.

“This is a great opportunity for people across the UK to be part of the Games, and see great matches at great prices.”

The draw for the tournament took place last week, with highlights including the Team GB women’s team kicking off the tournament and the Olympic Games against New Zealand in Cardiff.