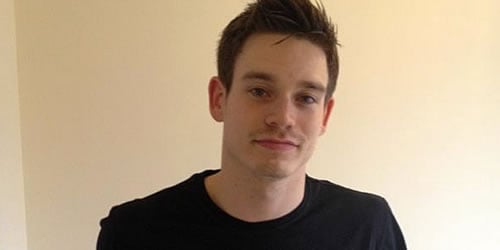 British Olympic Association officials have sought an urgent meeting with counterparts at British Taekwondo to discuss their decision to omit world No1 Aaron Cook from their proposed Olympic team.

Two-time European champion Cook slammed the move to omit him in favour of Lutalo Muhammad, who is ranked tenth in the world, as “incredible”.

And his supporters claim he is being penalised for his decision to opt out of the team’s centralised training programme to work alone last year.

It is believed British Taekwondo’s performance director Gary Hall wants Cook on his four-strong team but other members of the selection committee overruled him.

The BOA’s qualification standards panel, chaired by chief executive Andy Hunt, confirmed that three of the names nominated for the Olympic team, thought to be world champion middleweight Sarah Stevenson and men’s and women’s lightweights Martin Stamper and Jade Jones, have been formally accepted.

But the choice for who will fight at welterweight, either Cook or Muhammad, will not be decided until further talks have been held.

“With respect to the nomination in the men’s under-80 kg weight category, the panel is requesting a meeting at the earliest possible opportunity with the British Taekwondo selection committee to seek further information and clarification about the process by which the athletes were evaluated,” read a statement.

“Once the panel has had an opportunity to ask further questions of and receive additional information from the British Taekwondo selection committee, it will be in a position to act upon the nomination.”