The defending world champion’s lap in the final session proved to be sufficient to take top spot as he qualified in 1m38.086s, beating championship leader Hamilton by just 0.324 seconds.

Here are some of the best shots from Saturday’s qualifying session at the Valencia Street Circuit. 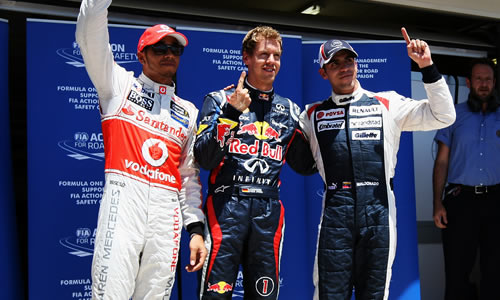 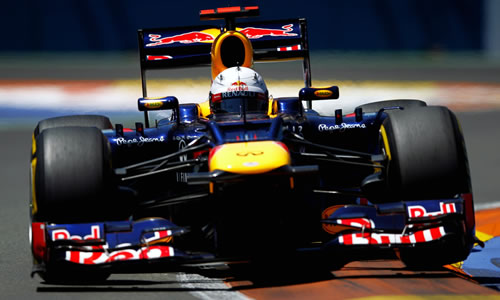 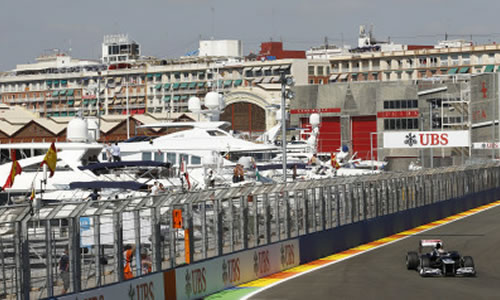 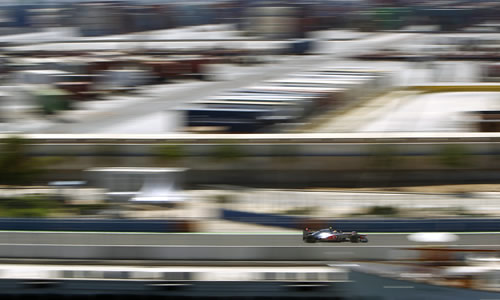 Hamilton was in solid form as he looks to build on his win in Canada a fortnight ago (Photo: Vodafone McLaren Mercedes) 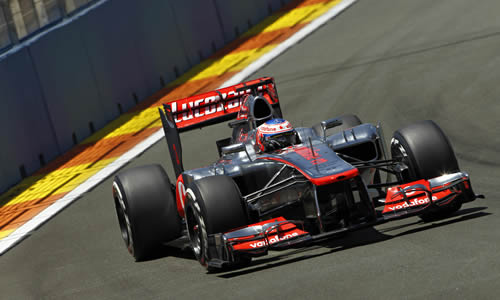 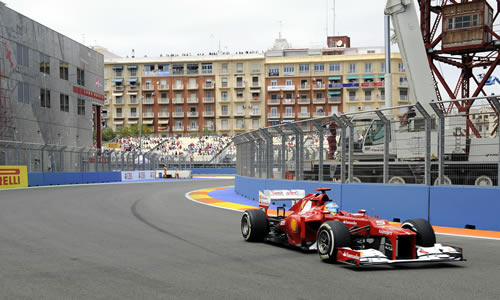 It was a disappointing afternoon for Ferrari, as Fernando Alonso and Felipe Massa ended up 11th and 13th (Photo: Ferrari)