We bring you some of the best shots from Valencia, where Ferrari's Fernando Alonso won a thrilling European Grand Prix

Ferrari’s Fernando Alonso became the first driver to win two races this year as he clinched a thrilling European Grand Prix victory on home soil at the Valencia Street Circuit.

The Spaniard’s win moves him to the top of the drivers’ standings on 111 points, 20 points clear of Red Bull’s Mark Webber.

Defending world champion and pole-sitter Sebastian Vettel was forced to bow out with an engine problem, while Lewis Hamilton crashed out on the final lap after a collision with Pastor Maldonado.

Here, we bring you a selection of some of the best shots from an action-packed race in Valencia. 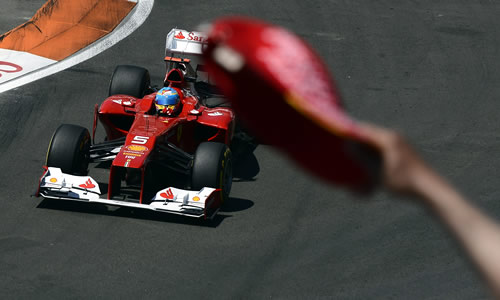 Fernando Alonso sent a partisan crowd into delirium by sealing his second race win of the year in Valencia – less than 24 hours after Spain reached the Euro 2012 semi-finals with victory over France (Photo: Ferrari) 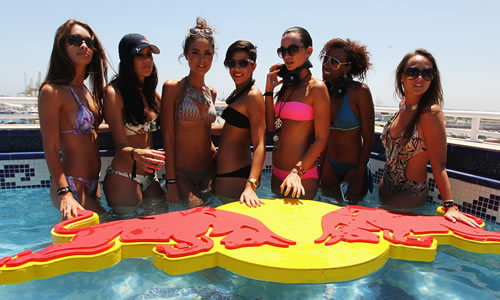 Great view: Fans pose for a picture as they soak up the rays on a rooftop pool terrace overlooking the race (Photo: Getty Images/Red Bull Racing) 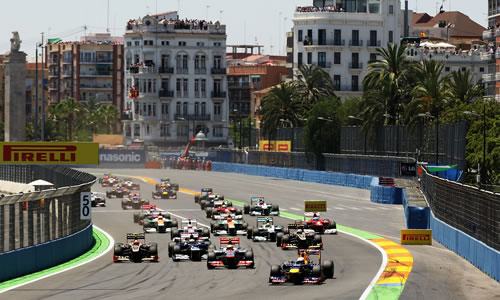 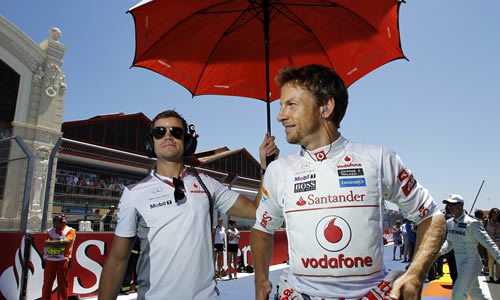 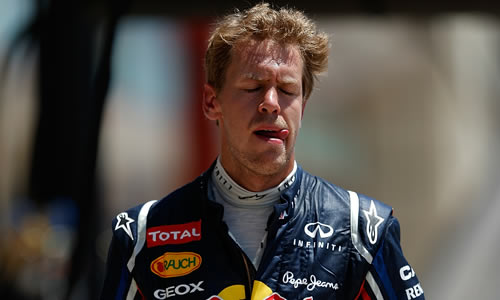 The face says it all: A disappointed Sebastian Vettel trudges back to the pits after his car stalled during the race (Photo: Getty Images/Red Bull Racing) 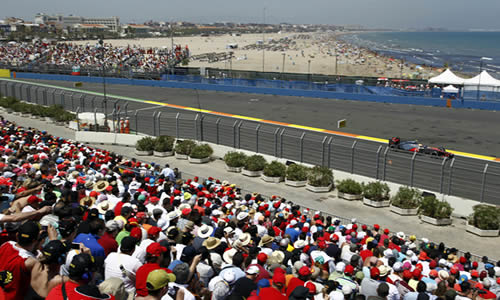