London’s Olympic torch makes a historic visit to Dublin in a nod to the peace process as its 70-day journey around the United Kingdom continues. 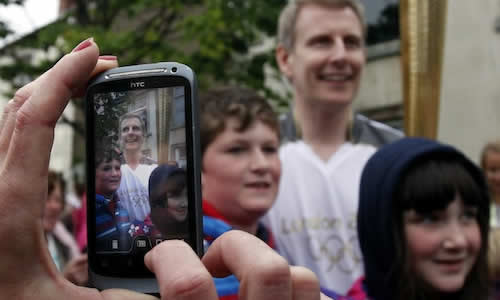 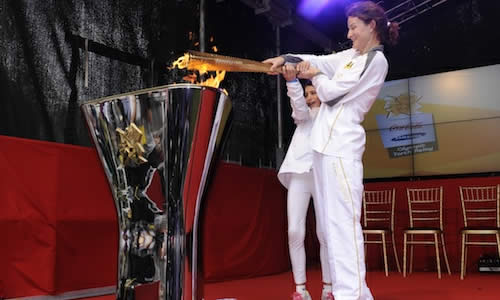 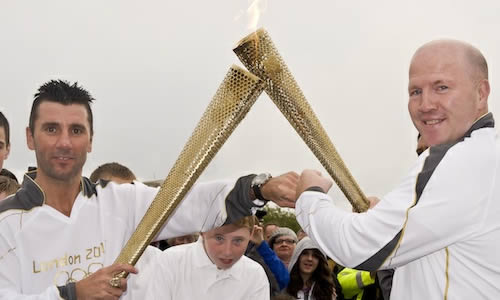 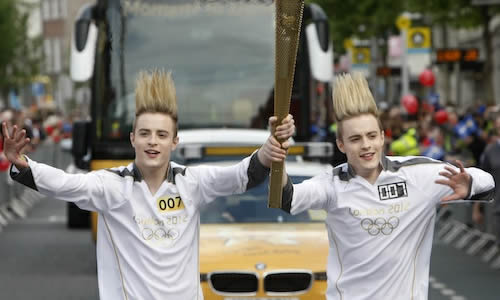 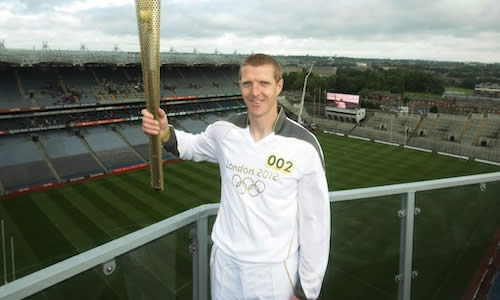 Henry Sheflin, widely regarded as one of the greatest hurlers of all-time, carried the Olympic torch at Croke Park (Getty Images/Locog) 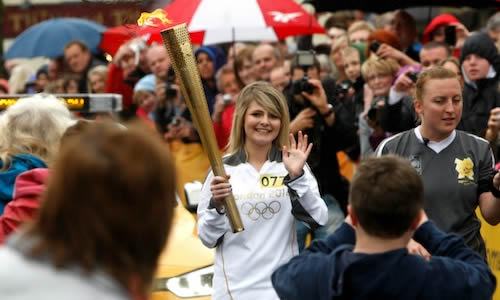 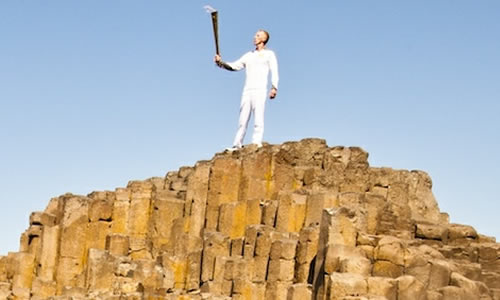 The Olympic flame is carried to the top of one of Northern Ireland’s most famous landmarks, the World Heritage Site of Giant’s Causeway (Getty Images/Locog) 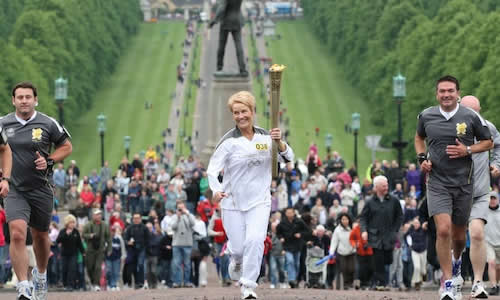 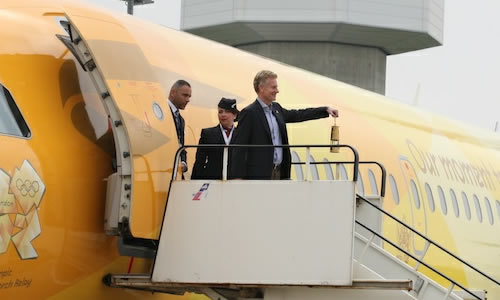 London 2012: Keri-Anne Payne was on verge of quitting swimming

Ben & Rita, the best sailing double act since the Owl & the Pussycat