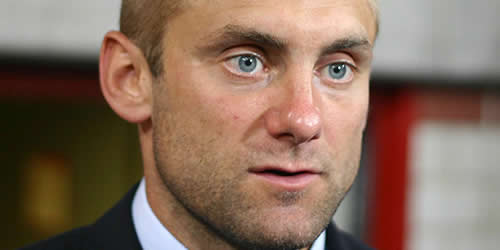 Robert Green has agreed a two-year deal with Queens Park Rangers and will move to Loftus Road on a free transfer from West Ham United on 1 July.

The 32-year-old shot stopper is currently on international duty as part of Roy Hodgson’s England squad in Poland and Ukraine at Euro 2012.

Green, who began his career at Norwich City, made 241 appearances for West Ham after joining the London club from Carrow Road in 2006.

The former England No1 is eagerly anticipating being part of Mark Hughes’ project at Loftus Road.

“I’m delighted to be here,” said Green, capped 11 times by England. “I’m excited about the challenge ahead and hugely encouraged by the direction in which the owners and Mark Hughes are looking to take the club.

“It’s an exciting period for everybody connected to QPR and I can’t wait to get started.”

“It was important we brought another quality keeper into the group,” said Hughes.

“Rob is obviously someone with vast experience at international and Premier League level and his pedigree speaks for itself.

“He’s got all the characteristics of a top keeper and he’ll be a huge addition for us who will stimulate the goalkeeping group, which can only be good for the squad as a whole.”