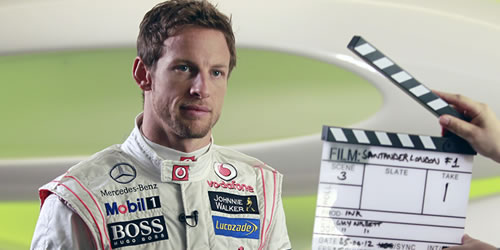 Jenson Button admits he is desperate to taste success on home soil ahead of this weekend’s British Grand Prix.

The McLaren driver has suffered a disappointing dip in form since his Australian Grand Prix triumph in the first race of the season and is now eighth in the drivers’ standings, 62 points behind leader Fernando Alonso.

Button is yet to secure a podium finish at his home grand prix and the 32-year-old admits it would be a “special” achievement ahead of Sunday’s race at Silverstone.

“I’ve always thought about what it would be like to win the British Grand Prix,” said Button.

“I’ve imagined it, of course. Of course, I haven’t even been on the podium yet but winning it would be very special for me. Lewis [Hamilton] won it in ’08. That was the last time a British driver did so.

“Now I want to win it. That has to be my aim for this weekend, and it would be something to give to the fans.

“Winning when you have a lot of supporters there, people who have been supporting you for so many years and have really lifted you in difficult times, would mean so much.”