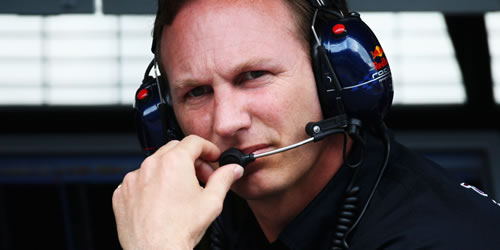 Alonso became the first driver to win two races this season when he clinched victory at a dramatic European Grand Prix on home soil in Valencia after Sebastian Vettel was forced to stop with an engine problem mid-way through the race.

The Ferrari driver now leads the drivers’ championship by 20 points from Mark Webber, with defending champion Vettel in fourth place behind Lewis Hamilton ahead of this weekend’s British Grand Prix at Silverstone.

And Red Bull team principal Horner believes the Spaniard is the most likely driver to continue to cause his outfit problems during the rest of the season.

“The driver [who is the biggest threat to Red Bull] obviously, is Alonso,” Horner told ESPNF1. “But there are so many drivers that are in contention and teams as well.

“I think Formula 1 has never been so open as it has been [this year], going in to grand prix weekends where there could be eight potential winners.”

Sale Sharks’ Danny Cipriani has it all to prove, says Dean Ryan