We bring you some of the best photos from Sunday's British Grand Prix, where Mark Webber sealed his second win of 2012

The Australian took his second Silverstone win in three years after Alonso led confidently for 48 laps before Webber’s hard tyres in the closing stages of the race gave him the pace to pass the Spaniard on soft tyres.

“It’s taking a while to sink in this one,” said Webber after his win, which moves him up to second in the drivers’ standings behind Alonso.

“I think it was the circumstances of the race – for most of it I was marking off second place. Fernando was not quite out of touch and after the last stop, my engineer Ciaron came on the radio saying that Fernando was not doing much on the option tyres.

“But I know Fernando is a wily old fox, I thought he was looking after the tyres and just waiting to pull the pin and go a little bit.

“But when I got within two seconds I thought maybe he’s in a little bit of trouble and it was real. It was completely game on when I knew the DRS was available, I made the move stick and our hard work paid off for the win.

“It was a cracking grand prix today; the spectators got to see a good race and I’m pleased for them.”

Here, The Sport Review brings you some of the best photos of Sunday’s action. 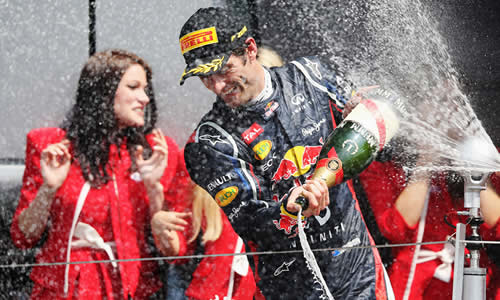 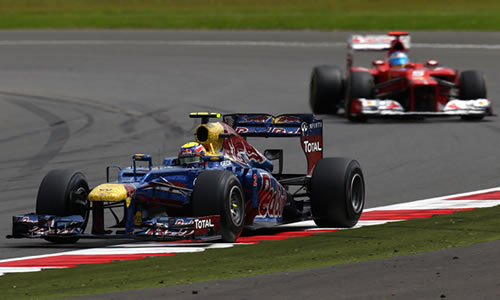 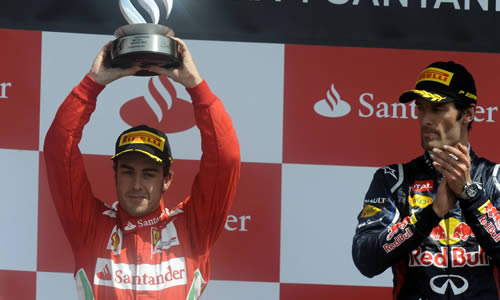 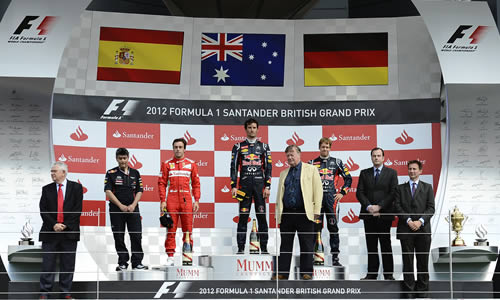 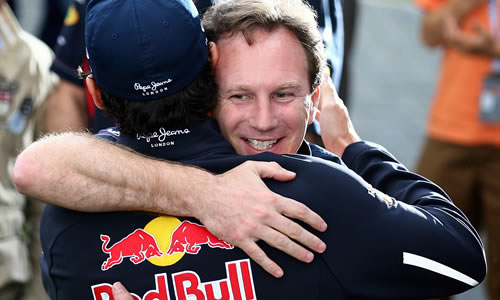 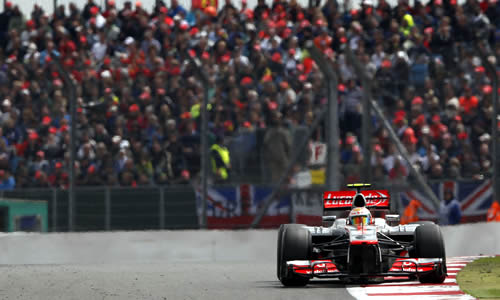 It was a disappointing home race for McLaren duo Lewis Hamilton and Jenson Button, who finished eighth and 10th (Vodafone McLaren Mercedes)

Red Bull chief keen to tie Mark Webber down for 2013