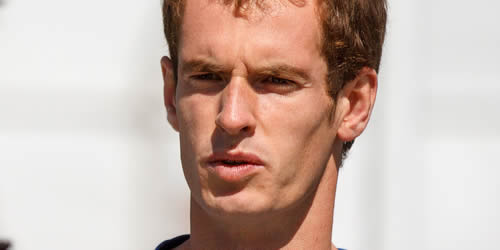 Great Britain’s Andy Murray and Laura Robson will team up again to compete in the mixed doubles during the London 2012 Olympics.

Murray, who saw off the challenge of Finland’s Jarkko Nieminen in the second round of the men’s singles competition, and 18-year-old Robson were handed a wildcard by the International Tennis Federation.

The pair have previously played together at the Hopman Cup in Australia, reaching the final two years ago.

Mixed doubles is making its first appearance in the Olympics since 1924.

The British pair play Czechs Lucie Hradecka and Radek Stepanek on Wednesday and need two wins to have a chance at winning a medal in the 16-team draw.