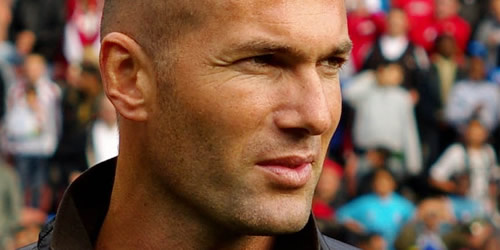 Zinedine Zidane has made no secret of his desire to become a coach Photo: R Labbe, via Wikimedia

Real Madrid legend Zinedine Zidane is to work with the club’s youth academy this year as he completes his coaching qualifications, the La Liga side have announced.

The former France international, 40, intends to start a new chapter in his professional career and started working towards the qualification a few months ago.

The licence will allow him to fulfil an aspiration that he made public in the news conference in which he announced his retirement as a player in April 2006: to coach Real Madrid’s youth academy.

“This year he will also complete his team-management qualification, which he started a few months ago.”