London 2012 Medal Count: China still lead the way at the top of the chart with 30 medals in total, including 17 golds 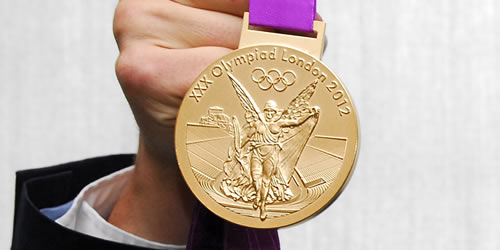 China continue to set the pace in the hunt for medals at the London 2012 Olympics after they topped the count from the United States of America at the end of Day Five.

The Chinese have already notched up an impressive 17 gold medals to the USA’s 12, with South Korea in third place with six golds and 12 medals in total.

Elsewhere, Scot Michael Jamieson claimed a silver medal and broke the British 200m breaststroke record for a third time at the Aquatics centre to move Great Britain up to 11th place in the medals table.