London 2012 Medal Count: Great Britain take their gold medal tally to 22 as China still lead the way at the top of the table 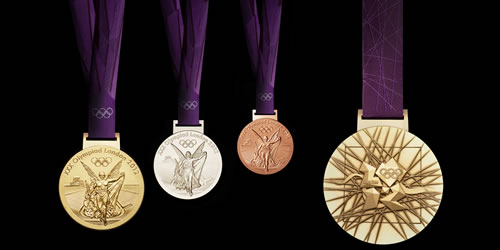 China remain on top of the London 2012 Olympic medals table after Day 11 of the Games, with the United States second and Great Britain in third.

The Chinese have now notched up a total of 34 golds to take their total medal count to 73. The USA have claimed 30 golds and have 70 medals in total.

Tuesday will go down as an historic day for Great Britain, as Sir Chris Hoy became the country’s most successful Olympian by clinching his sixth gold medal in the men’s keirin.

Three other gold medals helped the hosts surpass their Beijing tally and take their total for the 2012 Games to 22.

Chef de Mission Andy Hunt could not hide his delight at seeing Team GB beat the tally of 19 gold medals from four years ago.

He said: “It is the result of years of sacrifice and struggle, underpinned by the selfless contributions of coaches, team-mates, parents, volunteers, administrators and the British public.

“We congratulate the athletes of Team GB on reaching this remarkable milestone, and offer our thanks to everyone who has supported them in doing so.

“What has been achieved today is the result of a shared commitment made by 541 athletes, representing 26 sports, to compete as One Team GB, and to do so in a manner that would make our country proud.”