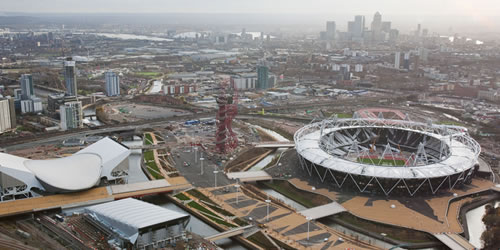 With four days of the Games to go, officials claim they have delivered on their promise to have packed and noisy venues, despite criticism earlier in the Games about empty seats in accredited areas reserved for officials and media.

“The passion and spirit of the British public has been outstanding,” said London 2012 chairman Seb Coe.

“The huge crowds have contributed to making the atmosphere at events in both the Olympic Park and venues around the country incredible.

“I am very proud of the performance of our athletes, of my team which has given its heart and soul to these Games over the last seven years as well as the brilliant volunteers who seem to be having an extraordinary impact on everyone they meet.”