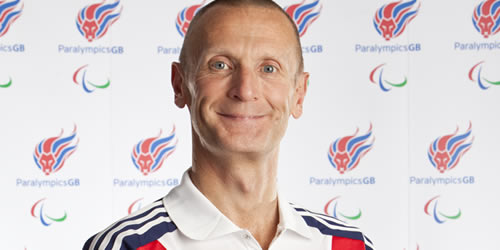 British Paralympic team officials are confident none of their 300-strong team are involved in the controversial and banned practice of boosting.

Boosting – also known as autonomic dysreflexia – involves athletes with a spinal issue deliberately causing trauma to limbs below their injury.

Inflicting such an injury is painless but can increase blood pressure, raise the heart rate and, consequently, enhance performance.

Boosting can occur naturally but a survey carried out by the International Paralympic Committee during the Beijing Games indicated that around 17 per cent of those who responded had used boosting.

And some experts believe the real figure could be higher.

“We have an educational programme in place to advise athletes about its dangers. And we also know it will be closely monitored during the Games.”

So far 60 of the 300-strong British team have checked into the athletes’ village in east London.

And Hunter reports the mood in his camp is upbeat with the success of Britain’s Olympic team raising expectations, just six days before the opening ceremony.

“We are using Olympic success as an inspiration,” he said.

“The ability for athletes to use the performances and inspirational moments of Team GB has been quite key to our preparations.

“The athletes want to contribute to that success. The Olympians have done their part and the Paralympians want to make sure they add their medals.”

UK Sport has spent £49m funding the Paralympic team and has demanded a return of 103 medals from 12 sports, plus a second place on the medal table, for that investment.

“We’re comfortable with their target,” added Hunter. “It will be tough because, as we saw at the Olympics, there are more and more emerging nations.

“It will be a hugely competitive Games. Everyone wants a medal around their necks but the opportunities are there for every athlete in our team to aspire to the podium.”

Meanwhile, Hunter confirmed he expected between 100 and 150 of his athletes to march at next week’s opening ceremony.