QPR were put through their paces in an open training session at Loftus Road on Monday morning as Mark Hughes’ men look to regroup following their 5-0 hammering at the hands of Swansea City on Saturday.

The Hoops, who have made eight signings this summer as they look to cement their Premier League status, were thoroughly beaten by Michael Laudrup’s men at Loftus Road.

Hughes has swooped for the likes of Park Ji-Sung and Junior Hoilett this summer after the Londoners avoided relegation on the final day of last season.

QPR take on Norwich City at Carrow Road on Saturday as they look to bounce back from their opening-day humiliation, which has left them bottom of the Premier League table. 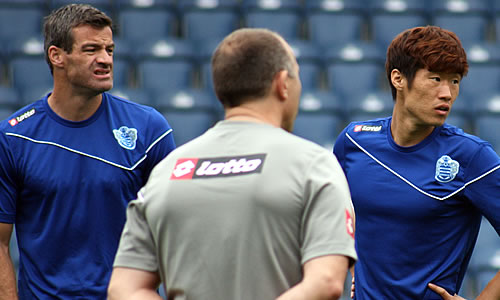 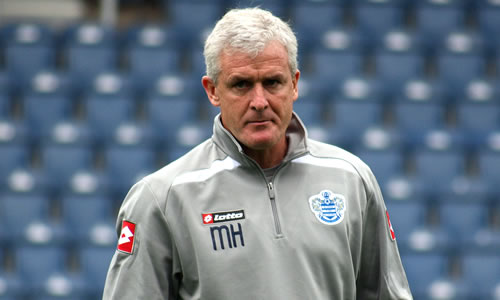 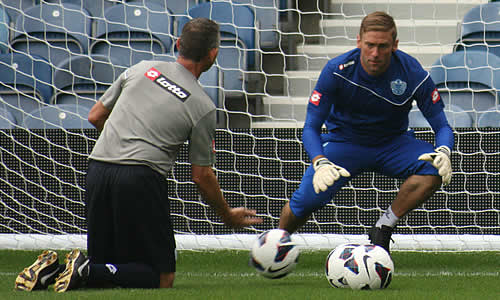 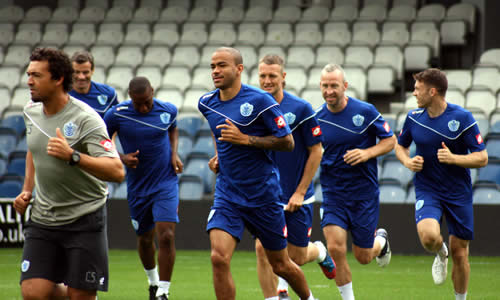 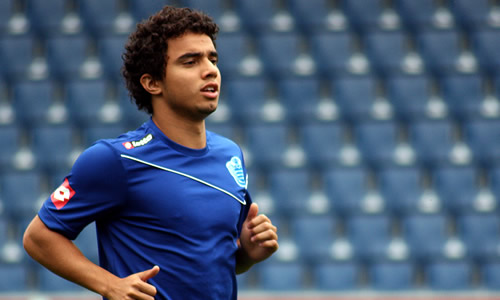 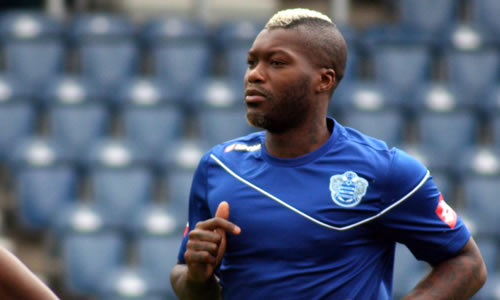 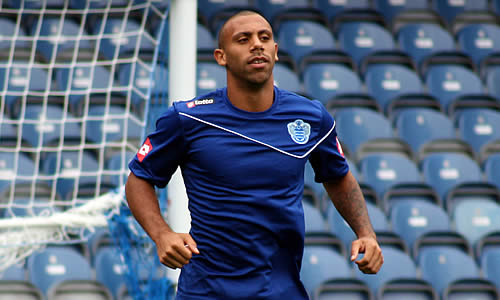 QPR boss Mark Hughes: Swansea thrashing ‘could be a blessing’