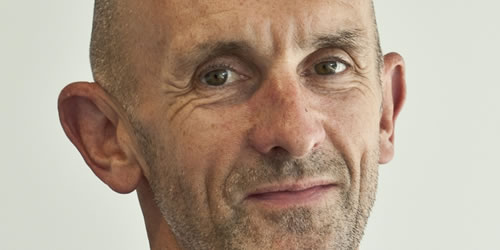 Neil Black has been appointed as the new performance director of UK Athletics and will start an immediate search to replace outgoing head coach Charles van Commenee.

Van Commenee, who stepped down after British athletes failed to achieve their Olympic medal target, was the top coaching appointment at UK Athletics, with no performance director replacing Dave Collins, who stepped down following a disappointing Games in Beijing four years ago.

Black has been involved with Britain’s top athletes for 20 years, initially as a physiotherapist and, since 2009, as the man in charge of performance support services, science and medicine.

In the build-up to the London Olympics, he coordinated all support elements for Team GB athletes, and he personally managed the support programmes for Jessica Ennis and Mo Farah.

“Neil Black assuming the role of performance director is the culmination of succession planning we began when Charles first signed up as Olympic head coach on a four year deal in Beijing,” said de Vos.

“Moving him from head physiotherapist into a general leadership role four years ago was done very much with this outcome in mind.

“He has been the ‘glue’ in the Olympic task force system I created, ensuring the right people, places and performance culture was in place to support the head coaches of the Olympic and Paralympic teams.”

Black hailed the role as an “honour” and Van Commenee, who steps down in December, was quick to back the appointment.

“If I were ever chief executive of a national athletics federation or even Olympic Association, Neil Black is the first guy I would call and try to hire,” he said.

“I am 100 per cent happy that he is the right man, within the right structures, to push on with the next phase of the ten year plan we devised together back in 2008.”

Fernando Alonso: Formula 1 title race can change in one weekend