ATP World Tour Awards 2012: Can Novak Djokovic hold off competition from Roger Federer for the player of the year award?

With the the year-end No1 still up for grabs by Novak Djokovic and Roger Federer, the race to one of the top prizes in this year’s ATP World Tour Awards could go all the way to London in three weeks’ time. 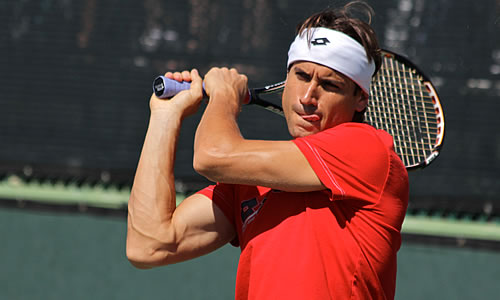 The prestigious ATP World Tour No1 trophy is one of the 11 awards—the nominations for which have just been announced—that will be made during the World Tour Finals which take place at London’s O2 Arena between 5 and 12 November. 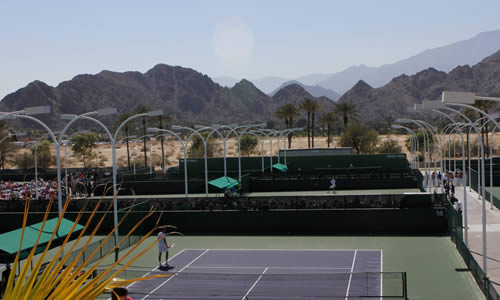 The favourite to become 2012’s player of the year for the second year in a row is Djokovic: He stands more than 2,000 points ahead of Federer with very few tournaments remaining. Indeed Federer faces the daunting task of winning the Basel 500 next week, the Paris Masters and then the World Tour Finals—with Djokovic performing poorly throughout. But then Federer did win those three titles last year: The race is still alive. 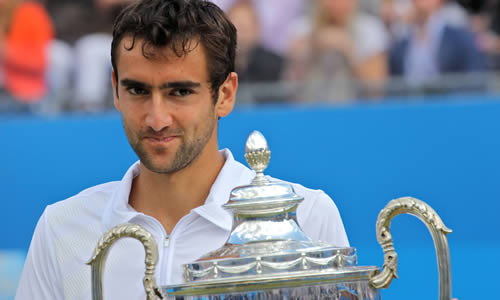 Both men are sure to be contenders for the Fans’ Favourite Award too. Last year they finished in the top two places in a category that is decided by the fans themselves. The popular Swiss took the 2011 honours, his ninth straight win, and could well make it No10. 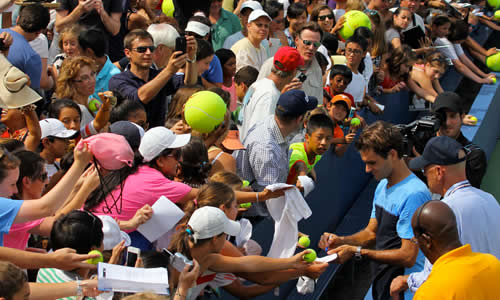 Federer is also in line for one of the most sought-after accolades, the Stefan Edberg Sportsmanship Award. The winner is selected by fellow players, and has also been dominated in the past by the Swiss. His win last year was his seventh—he was his colleagues’ choice from 2004 to 2009 as well—and he is one of the four nominees for 2012. 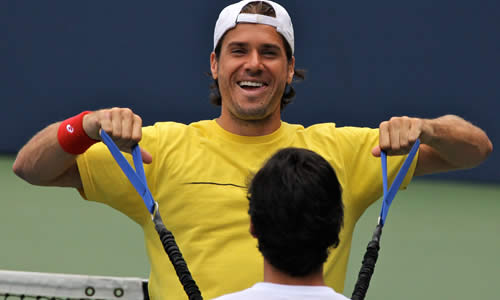 Tommy Haas, nominee for Comeback Player of the Year

Federer is not the only one hoping to be a repeat winner this year. Americans Bob and Mike Bryan are clear of the field in the race to claim the ATP World Tour No1 Doubles Team Award. It would be their fourth in the row, their seventh in the last eight years. They must surely be in contention to take the Fans’ Favourite Award in the doubles category, too: They have won it for the last six years.

Most Improved Player of the Year: determined by ranking rise and level of performance [Alex Bogomolov Jr]

Newcomer of the Year: determined by ranking rise and impact on tour [Milos Raonic]

Comeback Player of the Year: determined by comeback from injury to make biggest impact on tour [Juan Martin del Potro]