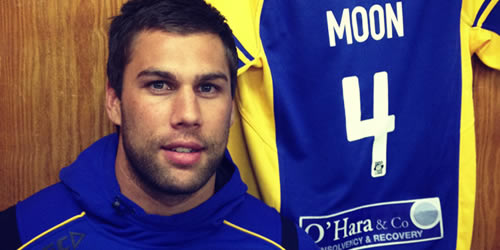 The 24-year-old was one of Salford’s few standout players in 2012, and he will be expected to replicate that form next season with Leeds looking to retain their Super League crown.

“Joel is a player who we have been monitoring for a while and it is great to bring him into the club now so we can improve our squad from a position of strength,” said Leed’s head coach Brian McDermott.

“We always said that any player we brought to the club would have to add significantly to the group and I think the fact that we have signed a player with as much experience at a young age definitely fits that criteria and he is an exciting signing not just for next season but as part of this young group moving forward.”

Financially struggling Salford are already looking out for a replacement with Wigan back Jack Murphy set to join the club on a season-long loan.