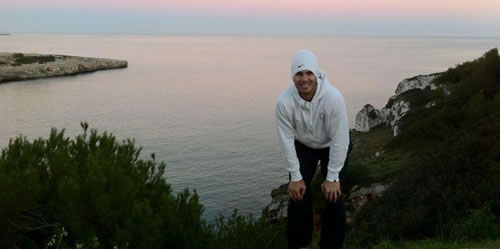 Rafael Nadal was due to play in the UAE this week Photo: Rafael Nadal/Facebook

Rafael Nadal’s return to competitive action has been delayed due to a stomach virus, the French Open champion has revealed on his Facebook page.

Nadal had been due to play in an exhibition tournament in Abu Dhabi on Thursday after missing seven months due to tendinitis in his left knee.

But the Spaniard, who has not played since his shock second-round defeat by Lukas Rosol at Wimbledon back in June, confirmed that he will miss the tournament for the first time on Tuesday.

Nadal wrote on his Facebook page: “I am very disappointed that I will not be able to compete this year in Abu Dhabi.

“I was really excited about returning to play and I always have a wonderful experience at the event and this is the first time I will miss the tournament.

“My rehab has gone well, my knee feels good and I was looking forward to competing.

“Unfortunately doctors have informed me that my body needs to rest in order to fight this stomach virus.

“I would like to say sorry to all my fans in the United Arab Emirates and around the world, but I hope to play and win in Abu Dhabi again next year.”