Africa Cup of Nations 2013: What lessons did we learn as Nigeria time their run just right to set up Burkina Faso final clash? 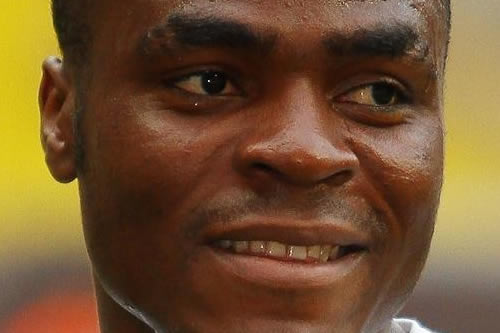 Nigeria's Emmanuel Emenike looked in pain towards the end of the Mali game Soccer.ru, via Wikimedia

Timing is everything, but at what cost?

The Nigerians have timed their run perfectly – hitting a fine vein of form to thrash Mali and make it through to Sunday’s final, and aim for their first Afcon since 1994. Ironically, coach Stephen Keshi captained the Super Eagles in that edition, but missed the final through injury, and has now led them to their first final since 200. But at what cost? John Obi Mikel, who has been the linchpin of Nigeria’s efforts these last few weeks, was seen to be limping off the pitch, while top scorer Emmanuel Emenike looked to be in pain when going for a fifth Nigerian goal. The Super Eagles are in form, but what can they do if they’re best players are out?

Mali ran out of steam, but have given hope

With turmoil at home – while France and her allies restore rule – the Mali side have simply run out of steam. They snuck through against hosts South Africa on penalties, and their task against an in-form and rampant Nigeria was made almost impossible when they conceded twice in the space of five minutes. But their run to the semi-finals, and still a chance to finish in third place on Saturday, has given their war-torn country something to be proud about and while it won’t distract from the horrors on their doorstep, could be a beacon of light.

Mark Bright not a leading light

There’s a Half Man Half Biscuit song about Bob Wilson and his former role in sport as an anchorman. It refers to why it’s been allowed and who was responsible for it (though for the record, I like him). But Mark Bright, pundit? Danny Mills has been the target of our ire in the past, but at least the former Leeds, Man City and Middlesbrough man has tried to keep it on the game. Bright, during the course of this semi-final, has sounded like he was literally ringing it in on his phone, gone berserk about a goal not given, despite replays showing it was even remotely over the line, as well as backing Jonathan Pitroipa for accidental handball, despite even Ray Charles seeing that he took it like a well-experienced inside centre. Bright then became an expert in medicine, but generally gave the impression that he didn’t want to be there. If that’s the case, don’t, and let proper experts and fanatics of African football take his place. P.S. Whaddya mean you don’t know Half Man Half Biscuit? ‘Dead men don’t need season tickets’ and ‘Referee’s Alphabet’ are footballing classics.