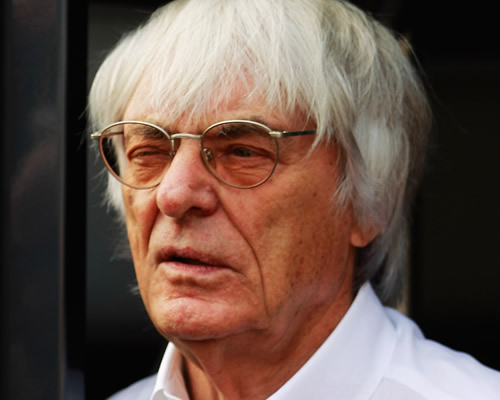 Bernie Ecclestone insists that he wants to keep Melbourne on the Formula 1 calendar ahead of next month’s season-opening Australian Grand Prix.

The race at Albert Park, which takes place on 17 March this year, is under contract until 2015 but its future is reported to be in doubt due to local opposition.

However, F1 supremo Ecclestone says that he would be willing to extend the current deal long into the future.

“I understand we do get a little bit of criticism. I don’t know why. You start wondering are we really wanted in Melbourne? It appears to be [wanted] now.

“Whenever these sorts of things happen I’m told, ‘Don’t be silly about that, it’s just one or two people making a noise. We’re happy for Formula One to be there.'”

Ecclestone also revealed that other potential venues have voiced their interest staging the race elsewhere.

“We get proposals from other parts, but we’re happy in Melbourne,” he contained.