F1 testing: Mercedes' Lewis Hamilton plays down the significance of the crash in his first test run of his new team's 2013 car 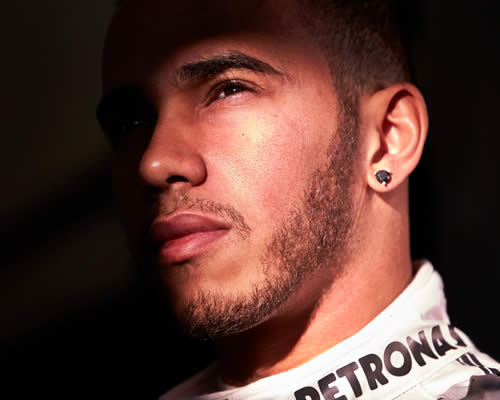 Mercedes’ Lewis Hamilton played down the significance of the crash in his first run of his new team’s 2013 car, insisting such incidents are “all part of testing”.

The 28-year-old lost control of his car following a brake failure after completing just 14 laps during his first run-out for his new team.

The crash ended his run at Jerez, with the former McLaren man forced to wait until Friday for another test drive.

But Hamilton insisted he was feeling “very positive” after getting his first taste of the recently-unveiled F1 W04.

“We had a good start but then unfortunately we had a failure which brought our day to an early end. These things happen and it’s all part of testing,” said Hamilton.

“Of course, it’s better that we get these small issues out of the way sooner rather than later, and the guys are working really hard to overcome them. From the few short laps that I completed this morning, my general feeling was very positive.

“I got a good understanding of where the base of the car is and, whilst we need to do work in certain areas, it was good to have some laps to get a feel for what those areas are.

“I’ve told the guys that we just need to keep pushing and I know that we all will be doing that.”