Nathaniel Chalobah eager to impress for Chelsea next season 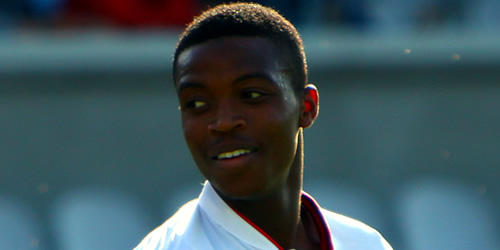 Nathaniel Chalobah has stated his desire to fight for a spot in Chelsea’s first-team next season when he returns from his loan spell at Watford.

The 18-year-old, who is a product of the Blues’ academy, has spent this season on loan at the Championship side, impressing in a defensive midfield role.

And the England Under-21 international, who was born in Sierra Leone, is determined to stake his claim for a spot in the west Londoners’ first team next term on his return from his loan spell.

“Next season I want to have some sort of a role [at Chelsea].” Chalobah is quoted as saying by the London Evening Standard.

“Hopefully my performances at Watford will show that I’m ready or I can go in there and at least battle for a position in the team.

“It’s down to confidence within myself, belief and showing hunger when I go back to Chelsea to try and get in the squad.”