With less than a month to go until the 2013 Formula 1 season kicks off in Australia, the teams have been putting their cars through their paces in testing.

Following the first pre-season test in Jerez earlier this month, Barcelona has played host to the second cluster of warm-up sessions.

Here are some of the best photos from the first three days at the Circuit de Catalunya, with the final pre-season test set to get under way at the same location on 28 February. 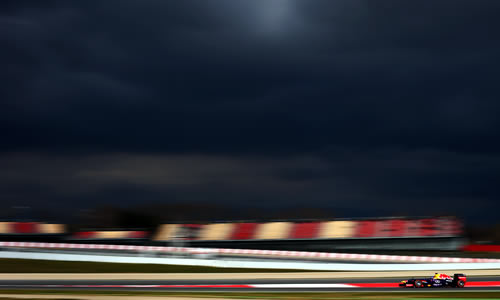 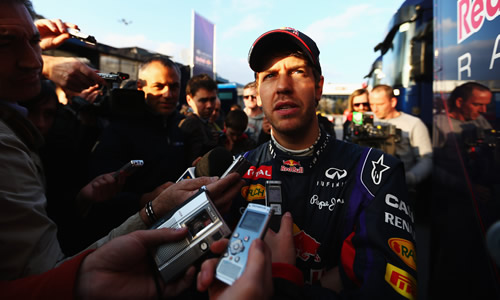 The Red Bull driver is gunning for a record fourth straight world title after winning the last three on the trot (Photo: Getty Images/Red Bull Racing) 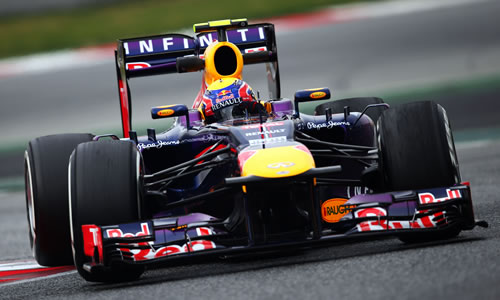 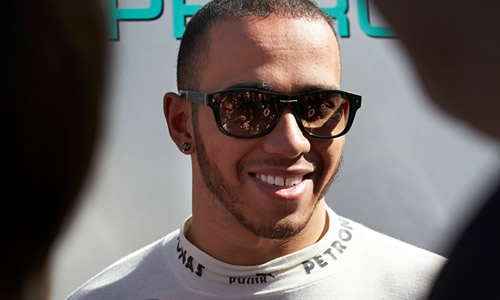 Lewis Hamilton smiles as he talks to the media in Barcelona after having joined the team from McLaren this season (Photo: MERCEDES AMG PETRONAS) 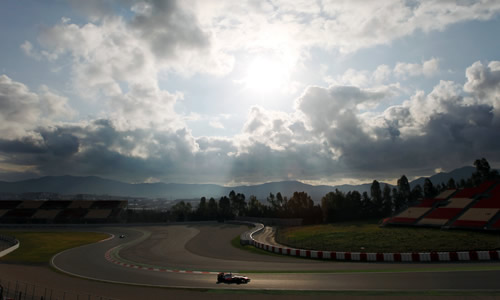 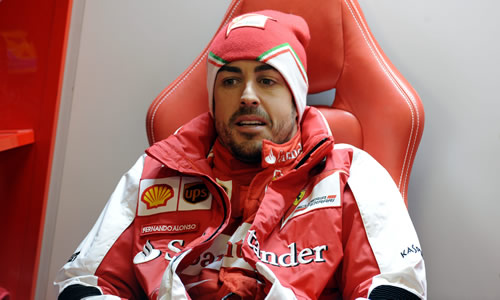 Last year’s runner-up Fernando Alonso of Ferrari will be determined to go one better this season after a memorable title fight with Vettel (Photo: Ferrari)

F1 testing: Ferrari have work to do, says Fernando Alonso