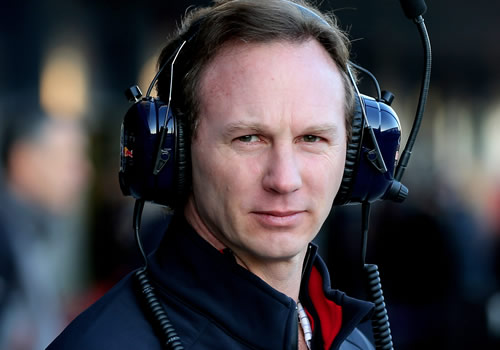 Red Bull team principal Christian Horner is expecting the 2013 Formula 1 title race to go right down to the wire again.

Sebastian Vettel clinched his third consecutive world title last season at the final race of the year in Brazil after an enticing battle with Ferrari’s Fernando Alonso.

Vettel won the 2012 drivers’ championship by just three points – and Horner is expecting a similarly tight affair this year.

“I’m sure this year is going to be another tough and tight season.”

Horner added: “Our focus is very much based on 2013 at the moment, but we have a small group of people looking towards 2014.

“It’s a matter of spinning the two plates and balancing the defence of our titles in 2013 while also looking towards 2014.

“It’s a matter of balancing your resource accordingly and that becomes harder as the season progresses.”