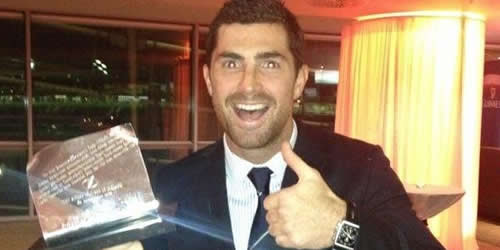 Rob Kearney has defended the selection and preparation of coach Declan Kidney after his side slumped to a second successive Six Nations loss at the weekend.

After a bright start in the opening round of the Championship, where Ireland beat Wales in Cardiff, Kidney’s men have lost at home to England, before completely dominating Scotland at Murrayfield but still losing 12-8 at the weekend.

Kidney’s Ireland has been heavily hit by injuries during this year’s tournament, with star No.10 Jonathan Sexton among the walking wounded, while the Irish boss was also heavily criticised for selecting Jamie Heaslip as skipper ahead of legendary centre Brian O’Driscoll.

The coach’s decision to play the inexperienced Ulster fly-half Paddy Jackson, who was wasteful with the boot at Murrayfield last time out, in place of Ronan O’Gara against Scotland was also slammed by fans and pundits alike.

“The coaches can’t make that final pass for you,” said the Ireland full-back.

“On a day like that when we had so much possession and created so much, the blame has to be on the players.

“The players must take responsibility and must bear the brunt.

“The guys were happy with the game plan and how we were playing the game. We created opportunities.

“The stats show that we played the right way. It was just one of those days when you can’t really explain things.

“It was very disappointing as we should have won and as a team we have to take responsibility for that.

“We’re all in this together. We must make a statement for Declan, for ourselves and the country”

Six Nations 2013: Tom Wood warns England not to get carried away