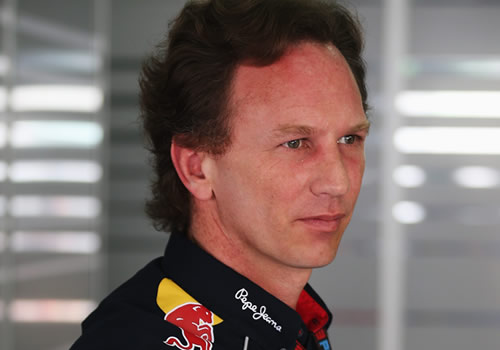 Christian Horner has dismissed suggestions that Mark Webber could be ready to quit Red Bull before his contract expires at the end of the 2013 season.

Webber was left frustrated at Sunday’s Malaysian Grand Prix after Sebastian Vettel ignored Red Bull orders to stay behind his team-mate and passed the Australian to win the race at Sepang.

There had been speculation that Webber could be prepared to turn his back on F1 before the season is out but team principal Horner is adamant there is no truth to those rumous.

“I’ve got no doubt that Mark will see out the season with us. Mark knows there was no conspiracy within the team,” Horner told Sky Sports.

“Our intention was to shut the race down, to minimise the risk … the intent of the team was for Mark to win that race. We didn’t suddenly give Sebastian an instruction to say, ‘go and pass your team-mate’.

“He is big enough to know there was no malice, there was no intent from the team to create any situation like that. He is in a car that is capable of winning Grand Prix and hopefully going for a championship.”

Meanwhile, Webber’s father Alan says it will take Vettel time for the world champion to regain his son’s “trust and respect”.

“Up and down the pit lane Mark has not lost any credibility at all,” said Alan Webber. “It’s probably Sebastian who has lost an awful lot.

“I think it will take a while to earn the respect and trust again.”