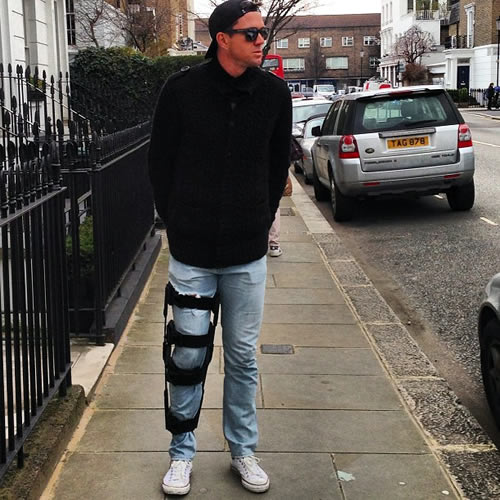 Andy Flower is confident Kevin Pietersen will be fit for England’s home internationals this summer despite a knee injury.

The 32-year-old was forced to fly home from New Zealand ahead of the final drawn Test due to the problem, with the batsman also withdrawing from the Indian Premier League.

On Tuesday, Pietersen had scans which showed bruising on the bone around his right knee – and not cartilage damage – meaning the Surrey star will not require surgery.

But England coach Flower revealed Pietersen will be in a brace for around a fortnight before undergoing a period of rehabilitation ahead of the Test series against New Zealand, which starts on 16 May.

“He is being put in a brace for two weeks. He will be off exercise, or any impact exercise, after that for another couple of weeks,” said Flower.

“Then he’ll start his rehab. We anticipate him playing a full part in the summer. He’s been in some pain, but we hope he’ll be ready to go by the start of the summer.”

England coach Andy Flower admits there is room for improvement