Lord Coe made member of Order of the Companions of Honour 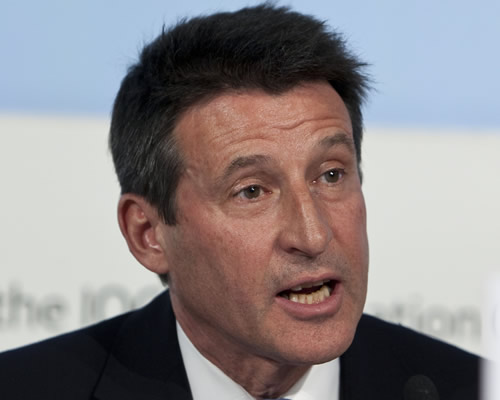 Lord Sebastian Coe insisted the work of those around him should not be forgotten after he was made a member of the Order of the Companions of Honour by the Princess Royal.

He joins a prestigious list of people to have been given the honour including physicist Stephen Hawking, naturalist Sir David Attenborough and artist David Hockney.

Sir Ben Ainslie, who won his fifth Olympic sailing medal and fourth successive gold at London 2012, was also knighted during the ceremony at Buckingham Palace.

And Lord Coe, chairman of the British Olympic Association, admitted he wouldn’t have been at Buckingham Palace without the help and support of others.

“It’s a lovely honour and I’m deeply flattered but it is really signal recognition for the extraordinary work of so many people,” said Lord Coe.

“Our teams at Locog, the most talented, focused people I’ve ever worked with – passionate people – but also the people of Britain whose generosity of spirit helped get us across the line.

“The thing that always makes me most proud is the community effort that went into this, whether the teams at Locog or the armed services during the Games themselves, all our volunteers, our business and commercial partners – everybody played a part.”

Six Nations 2013: Mako Vunipola to start for England against Italy