Jessica Ennis was named sportswoman of the year at the 2013 Laureus Sports Awards on Monday night at a glittering ceremony in Rio, Brazil. 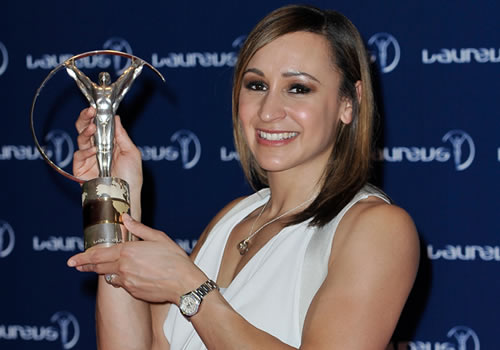 Jessica Ennis won World Sportswoman of the Year Award. She was the face of the Olympics in London. Despite the enormous pressure of being one of the first to take to the athletics track, she dominated the heptathlon, winning the gold medal with a British record score of 6,955 points. (Photo: Getty/Laureus) 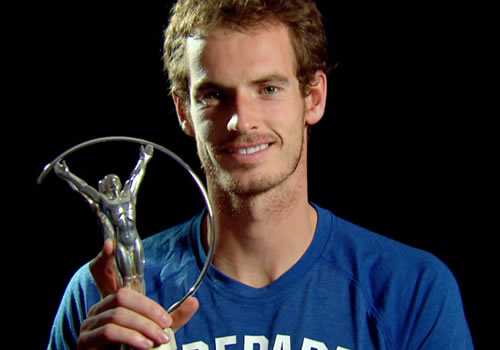 Andy Murray, with his first Grand Slam victory at the US Open, plus an Olympic gold and silver medal in the singles and mixed doubles in London, made him the winner of the World Breakthrough of the Year Award. (Photo: Getty/Laureus) 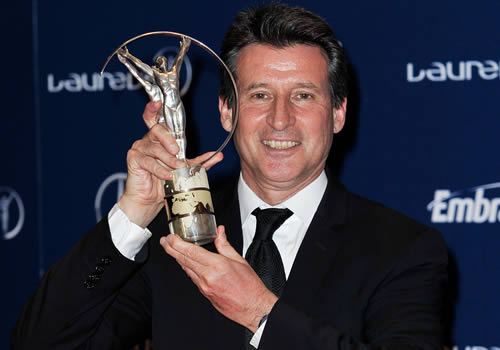 Sebastian Coe was recognised by his peers for his role as Chairman of the Organising Committee of what is widely regarded as one of the most successful Olympics and Paralympics of the modern era as he scooped the Lifetime Achievement award. (Photo: Getty/Laureus) 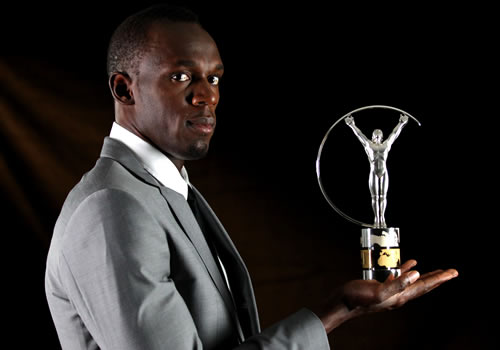 World Sportsman of the Year went to Usain Bolt—for the third time—for his remarkable performance at the Olympics where he repeated his Beijing success by winning gold medals in all three sprint events in London: 100 metres, 200 metres and 4 x 100 metres relay. (Photo: Getty/Laureus) 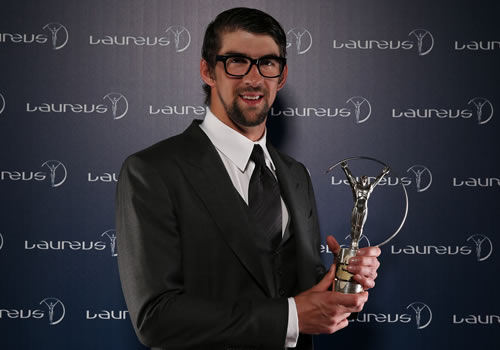 Swimmer Michael Phelps, the most decorated Olympian of all time with a career total of 22 medals, including 18 golds, eight of which he won in Beijing, was presented with a new Award—the Laureus Academy Exceptional Achievement Award. (Photo: Getty/Laureus)