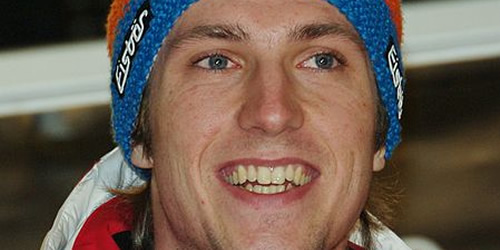 After the skiing World Cup tour finished last week at Lenzerheide in Switzerland, it’s time for a quick recap of the winners and overall champions from this season.

Tina Maze, Marcel Hirscher and Aksel Lund Svindal have been the undoubted stars of the season and all the racers will now take a well-earned break before preparations begin in earnest for the Winter Olympics in Sochi next year.

Marcel Hirscher took the Overall Men’s title but can thank the temperamental Swiss weather for a helping hand.

The Austrian technician entered the final week of the season with a 149-point lead over Aksel Lund Svindal but, after the Norwegian’s preferred Downhill and Super G races at Lenzerheide were cancelled, Hirscher was effectively handed the title.

He came second in Sunday’s slalom while Svindal chose not to race, meaning the Austrian could add the overall World Cup title to his individual Slalom title.

Hirscher, 24, came second to Germany’s Felix Neureuther in the Lenzerheide slalom, claiming his 18th podium finish of a phenomenal season.

Tina Maze wrapped up the Women’s Overall title long ago, but the Slovenian was usurped at the top of the Slalom standings in Lenzerheide after teenage American star Mikaela Shiffrin won on Saturday.

Shiffrin turned 18 last week and celebrated in style by beating Maze into third place with an astonishing second run. Maze had led the American by seven points going into the event, but her third place finish meant she finished 33 points behind her rival, handing Shiffrin the World Cup Slalom title just weeks after she won Slalom gold at the World Championships.

But Maze has been the dominant force on the women’s tour this season. The 29-year-old scored an incredible 2,414 points overall, 1,313 points more than Germany’s Maria Hoefl-Riesch in second place and had 24 podium finishes, beating Austrian great Herman Maier’s record of 22 in a single season.

Maze was in the podium in every single Giant Slalom event, a feat only achieved once before, and is the only woman to remain top of the overall standings for an entire season. Bode Miller is the only other skier to match this record.