Chinese Grand Prix 2013: Red Bull will reduce their use of team orders ahead of this weekend’s race in Shanghai 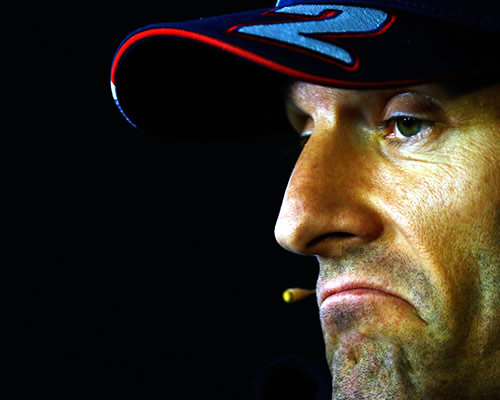 Red Bull will reduce their use of team orders ahead of this weekend’s Chinese Grand Prix, following the intervention of owner Dietrich Mateschitz in the wake of the Sebastian Vettel row.

Along with principal Christian Horner, Mateschitz has agreed that Red Bull will change how they use team orders.

Horner said: “I had discussions with Dietrich and we agreed that Red Bull is not a fan of team orders.

“Therefore we will not impose team orders at the end of a race. However, we expect the drivers to act on the information they have from the team.”

Vettel has apologised for disobeying a team order not to overtake team mate Mark Webber in Malaysia last month, but has revealed he would “probably” do the same again.

Mateschitz is opposed to team orders on principle, but Horner said he understood the complications in F1, where teams are often managing problems on the track.

My best is yet to come in an England shirt, says Saracens star Alex Goode