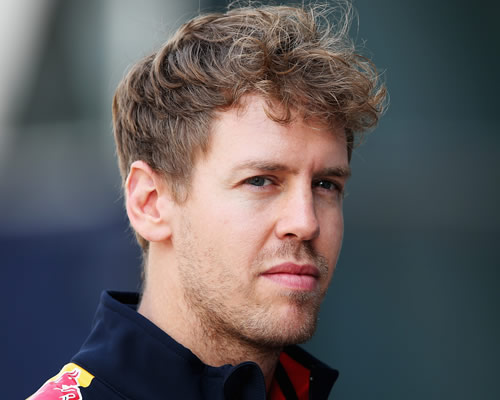 Sebastian Vettel admits he would probably make the same decision to overtake Mark Webber again despite the controversy surrounding his victory at the Malaysian Grand Prix.

The Red Bull driver ignored team orders to pass the Australian with 10 laps to go and clinch his first race win of the season at Sepang last month.

“I’m not sure I can give a proper answer because in the moment it might be different but I would probably do the same,” said Vettel, who hinted that the move was payback for previous incidents between the pair.

“I never had support from his [Webber’s] side. I have a lot of support from the team and think they are supporting both of us the same way.

“I respect Mark as a racing driver but there was more than one occasion in the past when he could have helped the team and he didn’t.

Webber, meanwhile, preferred to look ahead to this weekend’s race in Shanghai rather than dwell on the fall-out from the Malaysian Grand Prix.

“I’m really looking forward to getting back in the car here and getting on with the racing again,” Webber said. “This track always provides good racing.

“Procedurally, the team, everything is fine. Obviously it was a bit of an interesting weekend in Malaysia but I’m looking forward to getting racing here.”

My best is yet to come in an England shirt, says Saracens star Alex Goode