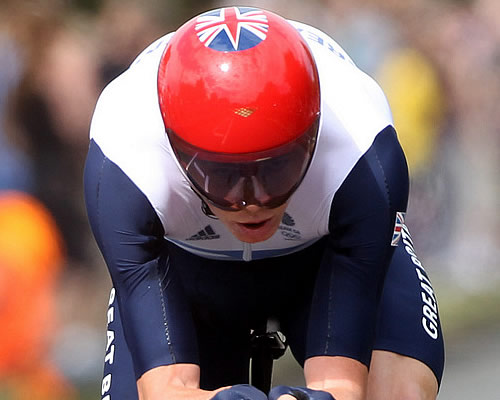 The subject of which rider will front the assault on the 100th edition of the race has been the talk of cycling for months, especially after four-time Olympic champion Wiggins hinted he remained open to the challenge of an assault on two Grands Tours.

But team principal Sir Dave Brailsford has finally confirmed that Froome, 27, a Team GB bronze medallist at last year’s Olympics and runner-up behind Wiggins in the 2012 Tour, will be the man for the role.

“As always, the team selection is a management decision and it will be evidence-based. However, it is crucial there is clarity of purpose and, for that reason, we will go to the Tour with one leader,” he said.

“Since the start of season, Bradley’s performance plan has focused around training specifically to try and win the Giro and then ride the Tour, while Chris’s has been focused on attempting to win the Tour.

“Taking that into consideration and given Chris’s step up in performances this year, our plan, as it has been since January, is to have him lead the Tour de France team.

“With over seven weeks until the Tour and the Giro d’Italia to focus on, our final selection of nine won’t be confirmed until after the Criterium du Dauphine.

“Everyone here is 100 per cent focused on the Giro and the next three weeks.”

Wiggins finished in the safety of the main group as Luca Paolini claimed the third stage of the Giro d’Italia, a 222km run between Sorrento and Marina di Ascea, line honours which also secured the maglia rosa and overall race lead.