Picture special: We bring you some of the best pictures as England prepare to take on New Zealand at Lord's in the first ODI

England and New Zealand began their preparations on Thursday ahead of the first one-day international at Lord’s.

Alastair Cook’s men take on the Black Caps fresh from securing a 2-0 Test series win at Headingley this week.

Here, The Sport Review brings you some of the best photos from England’s build-up to the first ODI on Friday. 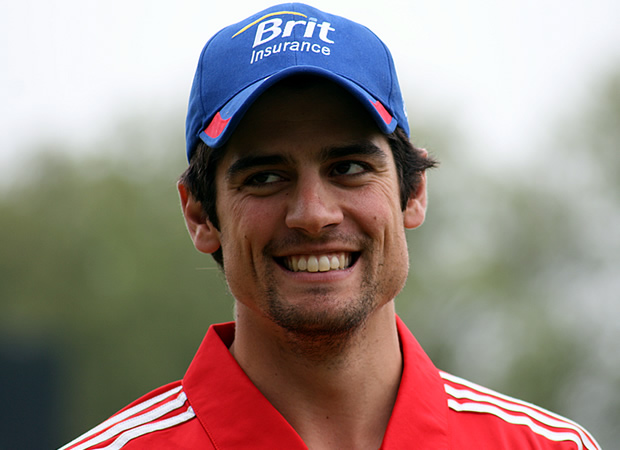 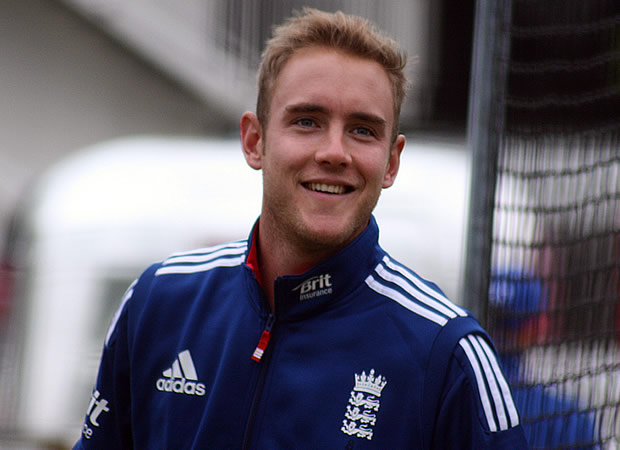 …and so is Stuart Broad 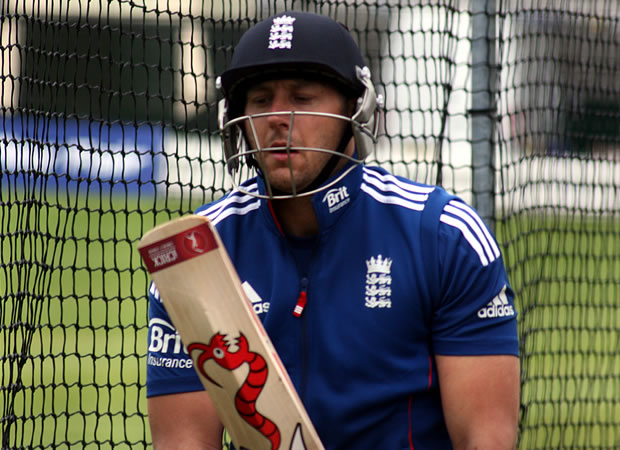 Tim Bresnan, whose wife is expected to give birth during the ODI series, inspects his bat 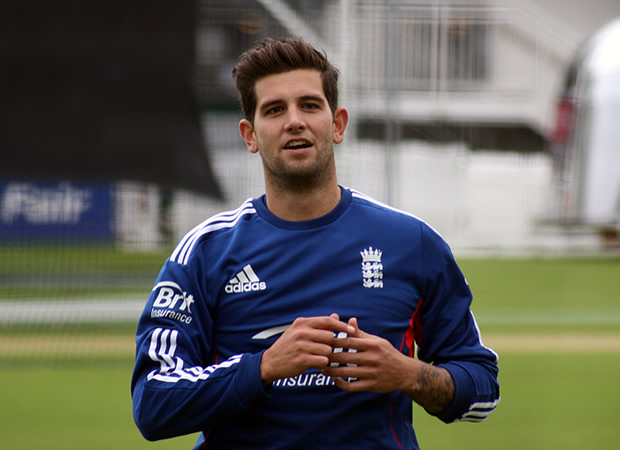 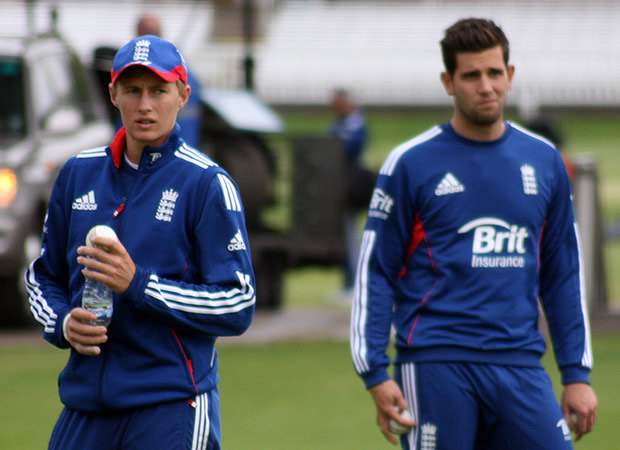 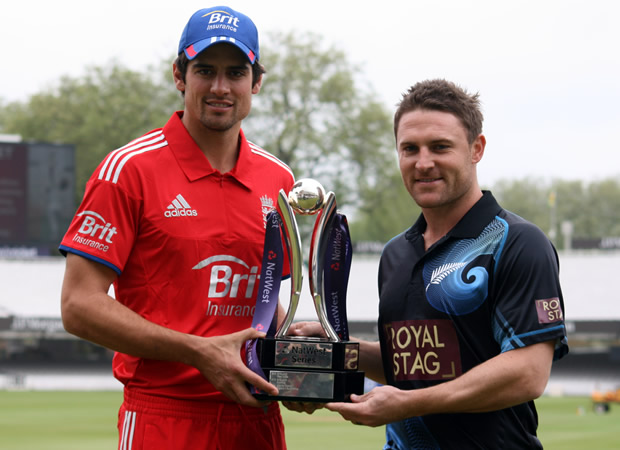