The Olympic Stadium in London will will host five games at the 2015 Rugby World Cup, which is to be held across 13 venues 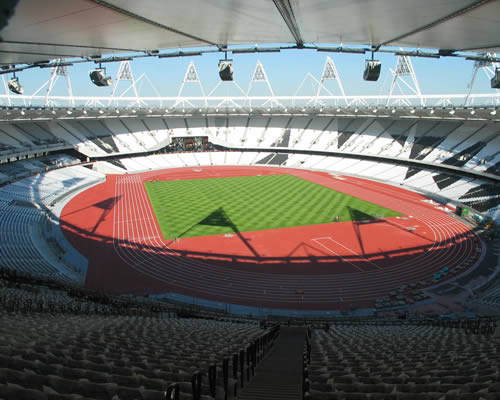 The Olympic Stadium in London will will host five games at the 2015 Rugby World Cup, which is to be held across 13 venues.

The 54,000-seat east London ground will host pool games involving South Africa, New Zealand and France, as well as the match between Ireland and Italy on Sunday 4 October.

Twickenham will stage the opening match of the tournament on Friday 18 September 2015, when England will take on the winner of the Oceania qualifying competition. 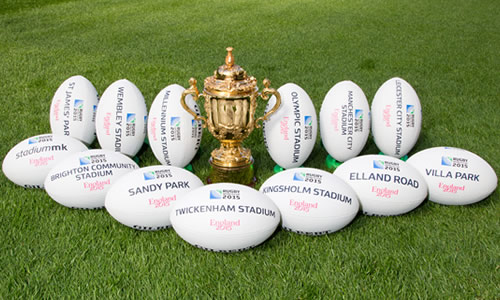 Twickenham will also host two quarter-finals, the semi-finals and the final on 31 October. Two quarter finals will also be played in Cardiff at the Millennium Stadium and the Bronze final will be hosted at the Olympic Stadium.

“The world can now start planning for the World Cup,” said England Rugby 2015 chief executive Debbie Jevans. “The countdown to 2015 begins in earnest today and we look forward to welcoming the world to England in 2015.” 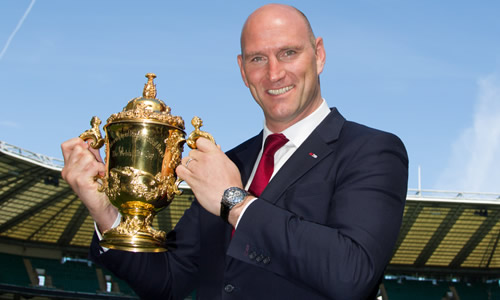 Eight football grounds, including Wembley, St James’ Park, Elland Road, the Etihad Stadium and Villa Park will be used for the tournament.

England head coach Stuart Lancaster added: “We always get terrific support at Twickenham so we’re looking forward to the three big games there as well as playing at the Manchester City stadium against the eventual play-off winners which will conclude our Pool A matches.

“Taking England to the north is something we’ll relish. It’s an area that’s full of passion and pride with huge numbers of people playing and involved in the game, and I know we’ll get great support.”