Florent Malouda: I still have what it takes to play at the top level 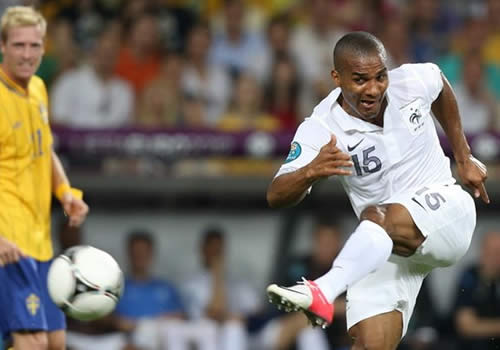 Florent Malouda has been released by Chelsea Photo: Football.ua/Wikimedia

Florent Malouda insists that he still has what it takes to cut it at the top level following his recent departure from Chelsea.

The 32-year-old, who did not feature at all in the 2012-13 campaign, is a free agent after being released by the Blues this summer.

Malouda was reported to have attracted interest from a number of clubs in Brazil, as well as his former club Lyon last summer.

And the midfielder says that he has a number of options at his disposal as he ponders his future.

“I will make a choice on my next destination in a couple of weeks,” Malouda is quoted as saying by Sky Sports.

“There is some interest which means there are people still interested in me that believe in my football talent.

“I still have what it takes to play at the top level.”