Tomas Berdych, Richard Gasquet, Janko Tipsarevic and Grigor Dimitrov among the players in action at The Boodles this week 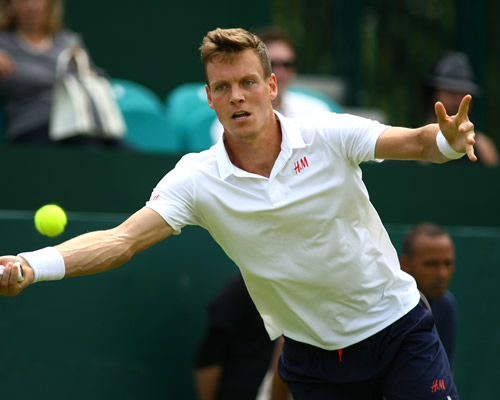 Tomas Berdych in action at The Boodles Photo: Jordan Mansfield

The matches may not be quite as competitive at the tennis-come-garden-party Stoke Park this week as they were at Queen’s last week or at Wimbledon next, but The Boodles tennis tournament event, deep in the Buckinghamshire countryside, is providing some of the top men in the world with just the preparation they seek ahead of the most prestigious of the Slams.

Each of the players has injected plenty of banter and exhibition-style shot-making into the round-robin format of matches—and more than a couple have even partaken of the champagne offered them from fans on the sidelines—but make no mistake. These are some of the top-ranked men in the world, all of them seeded for The Championships, three of them in the top 10.

Little wonder that the fun of The Boodles is being tempered by the all-too-serious preparations for the climax of the grass season—as their words show. And that will surely apply to the top man himself, Novak Djokovic, who is making his only competitive grass appearance ahead of SW19 on this rather special Stoke Park grass.

“For me the movement on grass is the toughest thing. It’s much faster and the ball doesn’t always bounce in the same place every time. It’s good that we have a couple of weeks to be ready for Wimbledon.”

“It’s very nice to be here and practise, there are a lot of people in the crowd so there’s a great atmosphere…I like to play on grass…I’m feeling confident and I want to go far at Wimbledon.”

“After that good week in Queen’s, just coming here a little bit more relaxed, but still feeling in good form. This week I think it’s really important to keep my focus, be very positive on the court, and just try to get something out of each match, as I did today. I felt that I was really serving well and that always helps on grass.”

“This is only my second day on the grass. I was a little bit sick after the French Open so I took seven days off. In terms of ball hitting and serving and volleying, I’m feeling quite confident. I would really love to progress into the second week of Wimbledon.” 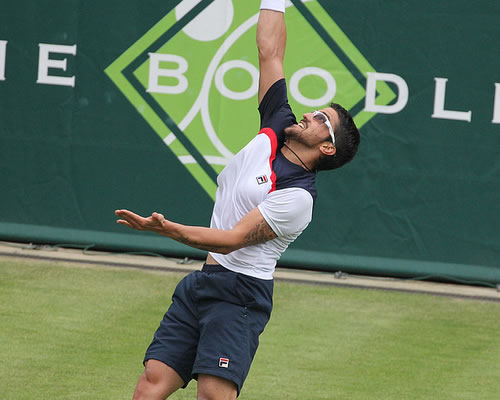 “I feeling like I’m shaping up pretty well for Wimbledon. My goal is just to go out there, stay level headed and keep competing. It brings back good memories coming back to London. I feel like I’m getting better and better at playing on this surface.”

“I like the grass a lot. I’m comfortable out there. This is the perfect preparation…As short as the grass court season is, the more you can play on it the better.”

“We played some tennis, we had some fun, and that’s the point of the event, to keep people happy. Wimbledon is a bit tougher than the other Slams because I haven’t got past the second round. I’m pretty happy with my game right now: it’s getting back together.”

“The court was very, very good, I enjoyed it a lot…My main aim for Wimbledon is to get to the second week. Everyone in the top 100 is playing really good tennis—anyone can beat anyone.” 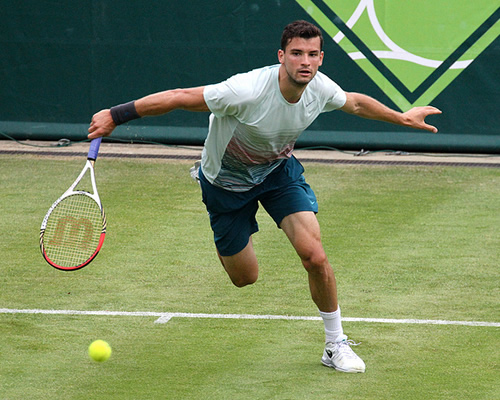 Grigor Dimitrov is the No29 seed at Wimbledon (Photo: Marianne Bevis)

WTA Eastbourne 2013: I had chances, says Robson after loss