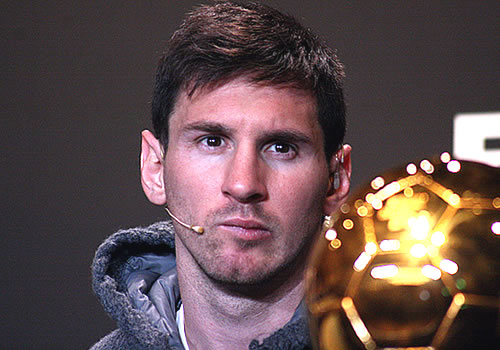 Lionel Messi is set to appear in court on 17 September Photo: The Sport Review

Lionel Messi and his father have been summoned to a Spanish court for questioning as part of an investigation into tax fraud allegations.

Messi and his father, Jorge, are accused of defrauding the Spanish tax office of €4m (£3.4m) between 2006 and 2009 over earnings from the player’s image rights

A court in the town of Gava near Barcelona has ordered the pair to present themselves on Tuesday 17 September for questioning.

Their appearance will form part of an investigation to determine whether grounds exist to officially charge them with tax evasion.

If convicted, the Barcelona star could face up to six years jail or be ordered to pay fines of up to six times the amount allegedly defrauded.

According to the public prosecutor, the pair’s strategy consisted of loaning Messi’s image right to third parties in tax havens such as Belize and Uruguay.

The player’s earnings therefore were not subjected to taxation, according to the wording of the indictment.

Messi and his father both deny the allegations.

In a statement released via his Facebook page earlier this month, Messi said: “We have just known through the media about the claim filed by the Spanish tax authorities. We are surprised about the news, because we have never committed any infringement.

“We have always fulfilled all our tax obligations, following the advice of our tax consultants, who will take care of clarifying this situation.”