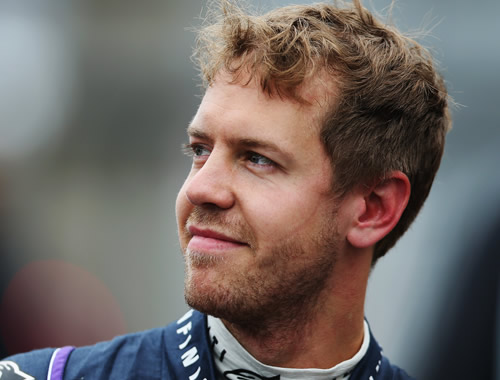 Sebastian Vettel has agreed a contract extension with Red Bull to keep him at the team until the end of the 2015 season.

A short Red Bull statement read: “Infiniti Red Bull Racing is happy to confirm that world champion Sebastian Vettel has extended his multi-year contract with the team until the end of 2015.”

In March 2011, Vettel agreed a new three-year deal up to and including 2014, with the latest extension adding one more year.

The triple world champion currently tops the drivers’ standings and is 36 points clear of Ferrari’s Fernando Alonso following his victory at the Canadian Grand Prix on Sunday.

Vettel, who has often been linked with a move to Ferrari, recently claimed that he could quit the sport in five years time.

“Maybe I won’t be driving in five years because I’m tired of it,” said Vettel. “Maybe in five years I’ll be with another team because I feel like a different challenge.

“Everyone evolves over the years and priorities shift.”