WTA Eastbourne 2013: Heather Watson is beaten 6-1 3-6 6-2 by Elena Vesnina in the second round at Devonshire Park 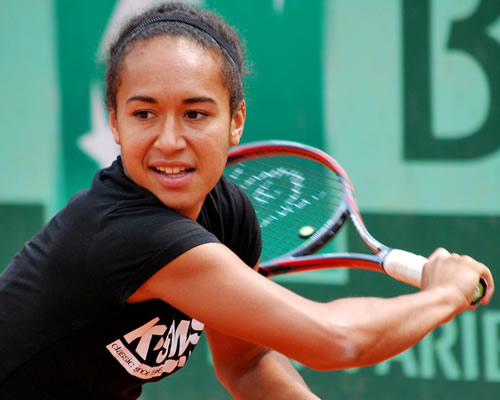 Heather Watson is ranked No57 in the world Photo: Carine06/Flickr

Heather Watson admitted she needs to rediscover her “focus” ahead of Wimbledon after the Brit was beaten in three sets by Elena Vesnina at the Aegon International in Eastbourne.

And Watson concedes that she will need to improve her mentality as she prepares for the third Grand Slam of the year at SW19 next week.

“Today I didn’t have much focus, and I thought it was a good opportunity wasted,” said Watson.

“I’ve just got to sweep that one under the rug, get back on the practice court, work hard and make sure it’s a good week next week.”

She added: “I guess it was just one of those days. I can feel it in the morning. I’m either ‘on’ or ‘half on’. Today was a half-on day.

“I need to make it less frequent by how I practice, just making sure I practice [as if] in a match.”