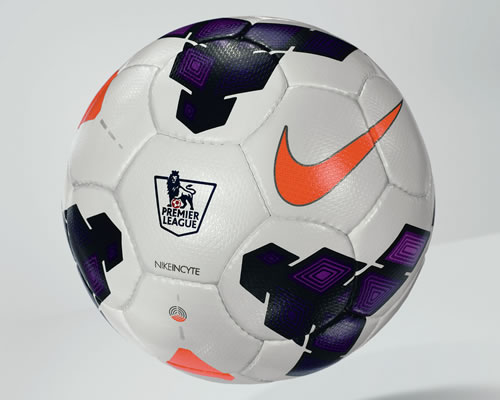 Nike has unveiled the football that will be flying into nets across the country during the 2013-14 Premier League season.

The English top flight, La Liga in Spain and Serie A in Italy — as well as the Brasilian league — will play with the new ‘Incyte’ ball.

These include ‘Nike RaDaR’ (Rapid Decision and Response) technology, which maximizes the ball’s visibility allowing players to see it earlier and react faster.

It also features five-layer construction to “optimise the feel of that all-important first touch”, allowing players to bring the ball under control quickly and with ease.

A high-elasticity layer on the surface allows for a cleaner strike and helps the ball travel with more speed. The micro-textured casing also delivers a more accurate ball trajectory than seen before. 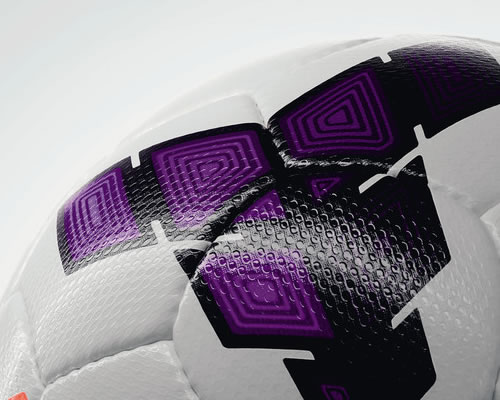