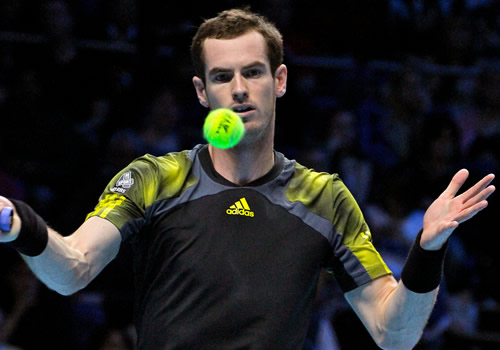 Andy Murray has not lost a match on home soil this year Photo: Marianne Bevis

Andy Murray is aiming to end the year on a high after becoming the third player to qualify for the season-ending ATP World Tour Finals in London.

The 26-year-old, who was knocked out of the US Open by Stanislas Wawrinka in the quarter-finals in New York last week, joins Rafael Nadal and Novak Djokovic on the list of confirmed competitors for this year’s title.

“I’ve played some of my best tennis in front of my home crowd at Queen’s and Wimbledon this year so hopefully I can keep up that run of form at The O2 in November,” said Murray.

“It will be great to compete in London again for the first time since winning Wimbledon.

“It’s a key focus for me for the rest of the season and I’ll do everything I can to give myself the best chances of winning it.

“The atmosphere there is always special – to win it would be the perfect way to finish the season.”

Murray has a 12-0 record on home soil this season, preceding his historic Wimbledon triumph with victory at the Aegon Championships at Queen’s.

The Scot was also a finalist at the Australian Open and collected titles at the Brisbane International and the Sony Open Tennis in Miami.

Murray is a three-time semi-finalist at the season finale, reaching the last four in Shanghai in 2008, and London in 2010 and 2012. He is bidding to become the first British player to win the season finale.