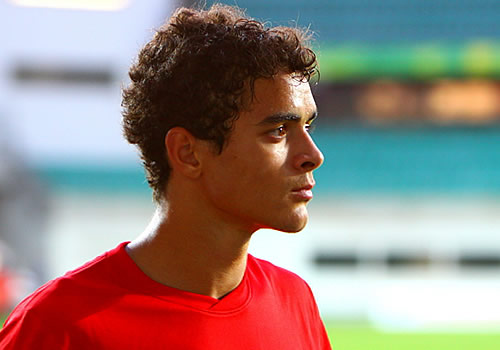 Rodgers has already handed his other summer buys – Iago Aspas, Luis Alberto, Simon Mignolet and Kolo Toure – the chance to impress in the Liverpool side since their respective arrivals.

And the Reds boss hinted his deadline day trio are in line to feature at the Liberty Stadium.

“I’m sure there will be a part to play for some of them,” Rodgers told a news conference on Friday afternoon.

“They have been brought in for the longer term. Victor is on a season-long loan and I’ve brought him in to be a big part of what we’re doing, as with the other two boys.

“We’ve made a strong start, there’s a lot of confidence and belief in the group. These players will come in and add to that, and provide great competition.

“We’ll see, I’m analysing and assessing the players for the first day since they all came back from international duty. They looked very good this morning and we’ll see where we’re at.

“The guys will be involved and you will find out an hour before kick-off on Monday night.”

Jose Mourinho: Romelu Lukaku loan was not a hard decision