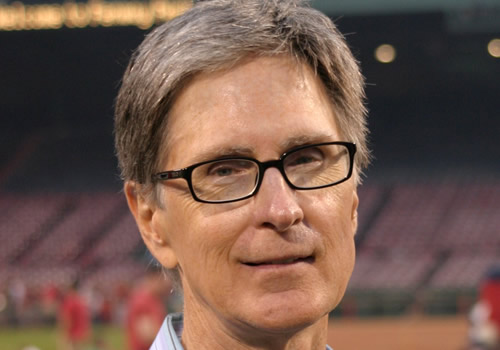 The 23-year-old France international completed a reported £18m move to the Reds from Paris Saint-Germain on Monday after successfully passing a medical at the club’s Melwood training ground.

Brendan Rodgers already has three quality centre-halves at his disposal in the shape of Daniel Agger, Martin Skrtel and Kolo Toure, but Ayre expects the Paris-born defender to shine at Anfield.

“Sakho is a top, top centre-half and that adds to the great centre-back pairings that we have already and it will give that depth,” Ayre told Liverpool’s website.

Liverpool have also confirmed Tiago Ilori’s reported £6m move from Sporting Lisbon, and Ayre admits the 20-year-old is very much a signing for the future.

“He’s a young player, who has some experience, but he’ll obviously need more,” added Ayre.

“But he adds to that group of central defenders and he gives us something for the future as well as being someone who is able to contribute now.”