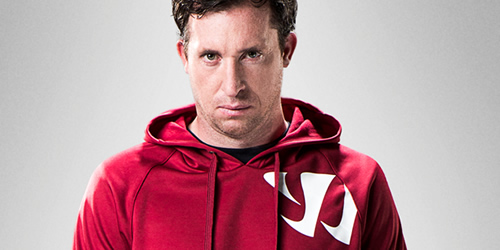 Robbie Fowler is confident Liverpool can surprise their rivals and sneak a top-four finish this season.

The Reds have made an encouraging start to the season after securing three consecutive wins against Stoke City, Aston Villa and Manchester United, leaving the Merseyside outfit top of the Premier League table.

And Fowler, who won the Uefa Cup with the Reds in 2001, reckons his former club could finally end their four-year wait to seal a return to the Champions League.

“I think and hope Liverpool will surprise many teams this year and sneak into the top four,” Fowler told the Daily Mail.

“They have had a good start but nobody is getting carried away.

“We have not been top of the league for a long, long time but there is now a light at the end of the tunnel.

“Brendan Rodgers is building a fantastic team and I think he’s an unbelievable young manager and he is getting his philosophies and beliefs into Liverpool and the crowd have really taken to it.

“I can see happy things happening for Liverpool with Brendan.”

‘Man City’s Dzeko up there with Falcao and Lewandowski’

Robbie Fowler: I could tell Daniel Sturridge would be a star at Man City