The Sport Review reaches one million unique users in one month

The Sport Review reaches a major milestone in the site's history, having attracted one million unique users to the site in August 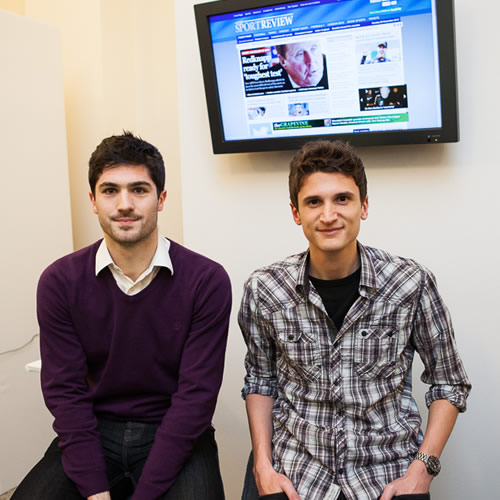 The Sport Review reached a significant landmark in August, having attracted one million unique users to the site for the first time since its launch.

Our coverage of the climax of the summer football transfer window and the start of the Premier League season, as well as the first week of the US Open in New York, all contributed to a record month for the site.

During August, the site generated over 2.8 million pageviews for visitors from over 217 different countries.

The returning visitor rate of more than 68 per cent and an increasing average time spent on the site per visit are also key statistics.

Commenting on the achievement, The Sport Review co-founder and executive editor Martin Caparrotta said: “We’re absolutely delighted to have attracted more than one million unique users to the site in a single month for the first time.

“Particularly heartening is the returning visitor rate, which points to the loyalty of our readers and the quality of our content.

“I’d like to thank our committed and dedicated team of contributors, as without their efforts we would not have been able to grow the site to where it is today.”

Co-founder and deputy editor Kieran Beckles said: “It’s been a whirlwind couple of years for The Sport Review. Having reached the latest milestone, we’re looking forward to achieving new targets and continuing to deliver excellent coverage of British and world sport.

“Special thanks go to all those who have helped make the site a success, however small or large the contribution.”

Gareth Bale: Transfer saga was stressful to say the least