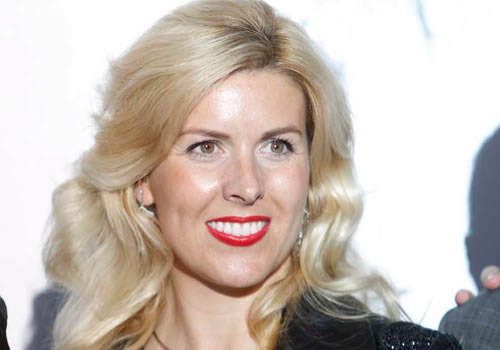 Fernando Alonso learnt of Mariá de Villota’s death while taking off his helmet after the second practice run at the Suzuka circuit in Japan.

The former Formula 1 reserve driver was found dead in a hotel room in Seville, Spain on Friday morning.

A police spokeswoman said: “We are assuming it was a natural death, but we cannot confirm anything.”

“It’s difficult to speak of Mariá de Villota in this moment,” said Alonso.

“I had barely taken off my helmet when someone told me what had happened, and I couldn’t believe it, I have had to stop for a moment to think about it. This is very sad news for the world of sport and motorsport.

“María was loved by everyone. Now we cannot do anything other than pray for her and for her family.”

The former Spanish Formula 1 driver Jaime Alguersuari took to Twitter to express his sorrow, tweeting: “Dark news this morning. Someone who I admired so much has left us. María was a true fighter, may she rest in peace. We love you.”

Mercedes driver Sergio Perez remarked: “This is very very sad news. It is very sad that someone who dedicated her life to this sport and put themselves at risk, as we all do, has left us. María really wanted to be someone in life and fought so hard to make it happen. This is very sad news for everyone.”